Many years waiting, waiting, waiting... and suddenly history writes down a day and time so special that all contemporaries remember what they were doing just then. Sometimes, sometimes, history even succeeds not to use bloody letters... 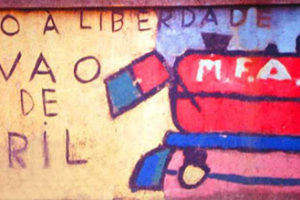 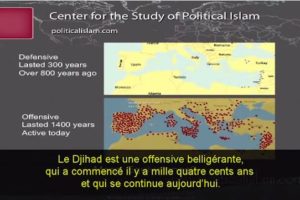 I negligently drop here this magnificent video of sir Bill Warner. The biggest genocide of all times is the one perpetrated by the muslims since 1,400 years. Its nickname : the jihad Its world record (Bill Warner’s […]

Did you know ? France is a constitutional unitary semi-presidential republic. Yep, a big declaration ! Let’s break it up in little chunks just for the pleasure. A Republic A republic is a state which big boss […] 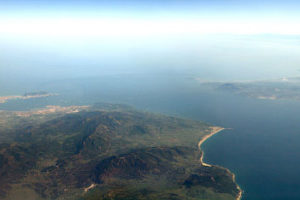 The Strait of Gibraltar separates two continents, Europe and Africa. It’s a required passage between the Atlantic ocean and the Mediterranean sea. Around 100,000 vessels go through this international maritime passage every year. In between Spain […] 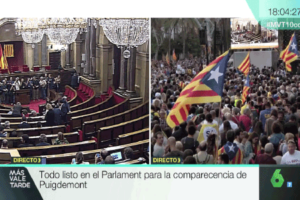 Lately, Spanish TV news are directing all the spotlights on Catalonia, its independentists and their red and yellow flags. Let’s focus on the latter. The day of the declaration of independance of Catalonia by Carles Puigdemont […]